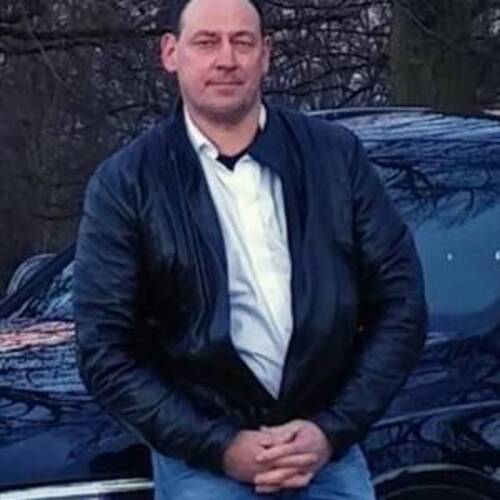 I was born in the ancient city of Worcester and I live in a small village called blidworth which is situated about 5 miles outside Mansfield Nottinghamshire. I went to rushcliffe Comprehensive in west Bridgeford Nottingham.
My interest in art first started when I was about 6 years old, I used to sit for hours drawing birds and people experimenting with shading and hatching using a selection of  pens,pencils and charcoal on scraps of paper and old cereal boxes.
As I have grown older my drawings have become more diverse and now include a variety of surreal figures and scenes alike. I have a very vivid and extended imagination, this helps me to create very descriptive pictures time over with dramatic effects.
My drawings are often quite Asymmetrical with Geometric focal points and negative spaces some include strange quirky objects and amusing creatures. I want my art to entice the viewer by skillfully arousing the eyes and the imagination to draw them in keeping them focused not only on the main images but towards the smaller hidden images within that make the picture come to life and give it depth.
It has taken me over 25 years as a self taught artist to produce the work you see before you today. My achievements include winning an award in the Art Slant 6th 2012 showcase with my drawing called progression. Juried winner in the DRAWING Category of the ArtSlant 1st 2014 Showcase competition! with my work Behind the door of intrigue.
I used to think that being inspired was about sitting around waiting for ideas to come to you. That can happen occasionally: sometimes, I'm walking through a bustling city i pick up on images that flash by or catch my attention through peoples actions images that I can later work into a drawing . I liken the process to seeing ghosts, just a glimpse is enough to start a chian reaction of ideas in my head and also  It's about being in the right state of mind to take them and turn them into something that works on paper.
my work involves straight and curving lines out of which emerge strange and symbolic figures that are products of an uninhibited mind.
I take inspiration from the following artists.
René Magritte
Max Ernst
Salvador Dali
marcel duchamp