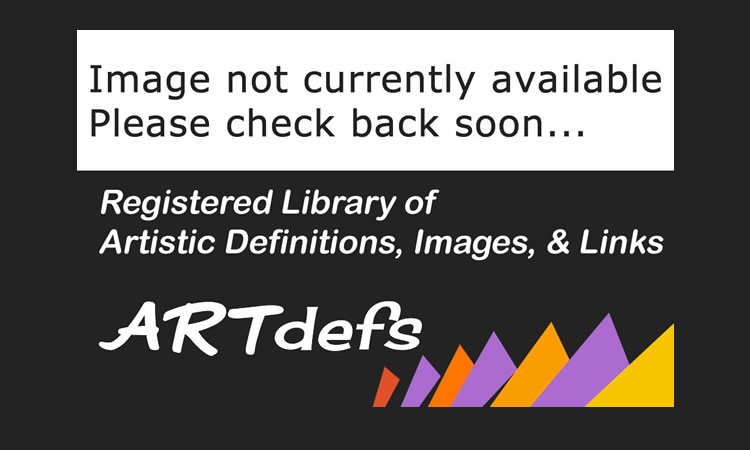 Cover for a comic book which is still in progress. Overarching theme is comic books meet Dharma. One continuing story will be about a somewhat silly (from an Earthling perspective) extraterrestrial encountering the teachings of the Buddha. Two installments of this continuing story will be in the first issue which will also include "Grasper the Hungry Ghost," "Random Portraits of Imaginary Demons from Mythical Hell Realms," "Dharma Buns," and various graphic haiku and poems. Aim is to avoid evangelism, but describe basic tenets of secular Buddhism and to generally play with the possibilities. Fun is important. Stylistic influences include "classic" kids comics from the 40's and 50's by Carl Barks and Walt Kelly, "underground" comics from the 60's by Robert Crumb, works by Saul Steinberg and past and current work by Bill Griffith and Art Spiegelman. Previously published "Multiverse Comics and Stories," available on Amazonin print and Kindle and digital comics vendor Comixology. Have been inspired by art historian Hillary Chute to stretch the limits of comics as a medium.